From all of us here @ Mind Smoke Records 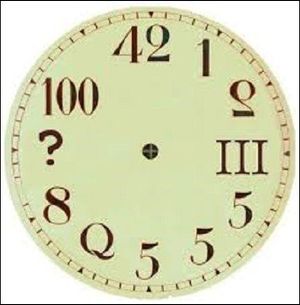 The clock on the wall says it's almost Turkey Day

& we all need some sweet sounds

To help us all get in the Holiday Spirit! 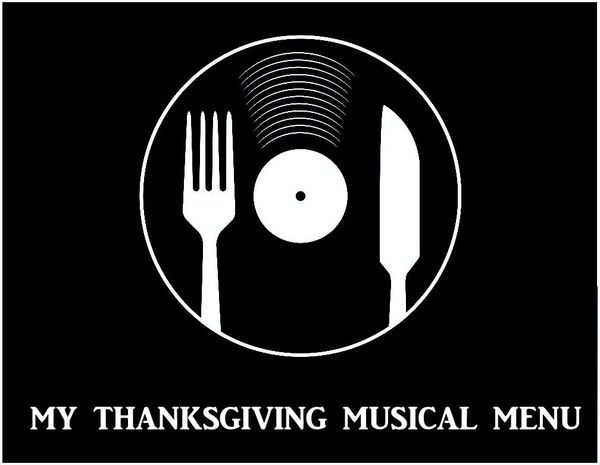 Here some musical sounds to enjoy

as you gather around the Dinner Table! 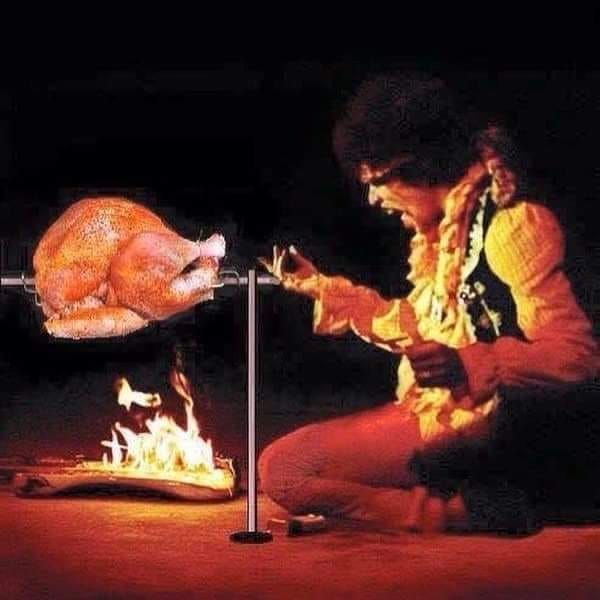 Red Rodney was a well known jazz artist who spent some time playing with Charlie Parker.  Eventually he formed his own combo and came up with this track which starts off this here Thanksgiving Playlist. 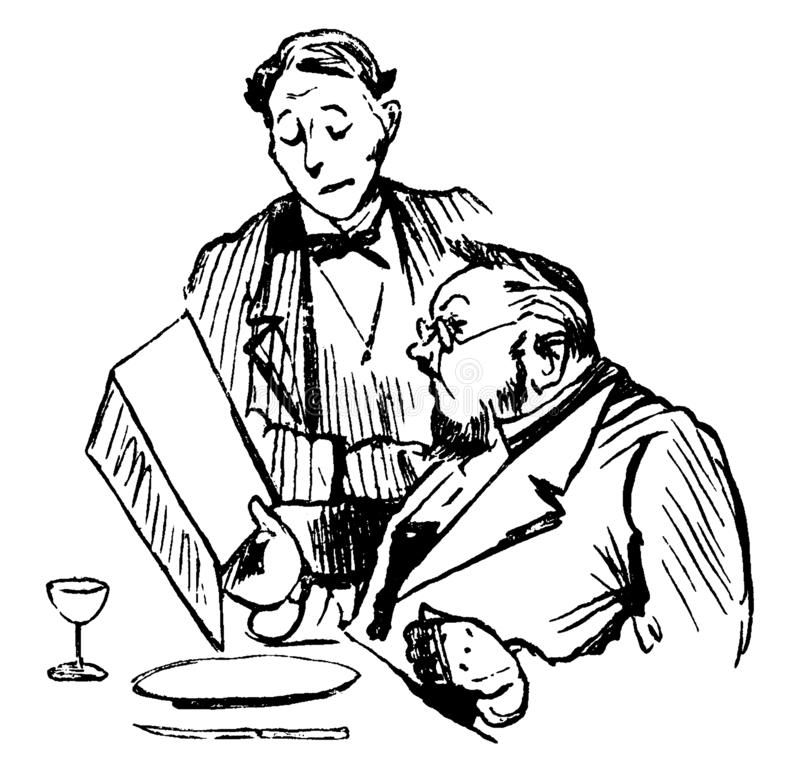 Blue Velvo is one of my favorite Long Island combos.  The players always bring the heat!

This track, that celebrates a Thanksgiving feeling, features the one & only Jr. Walker & The All Stars, a horn-based soul band that was a major Motown act who were renowned for their shows in Las Vegas. 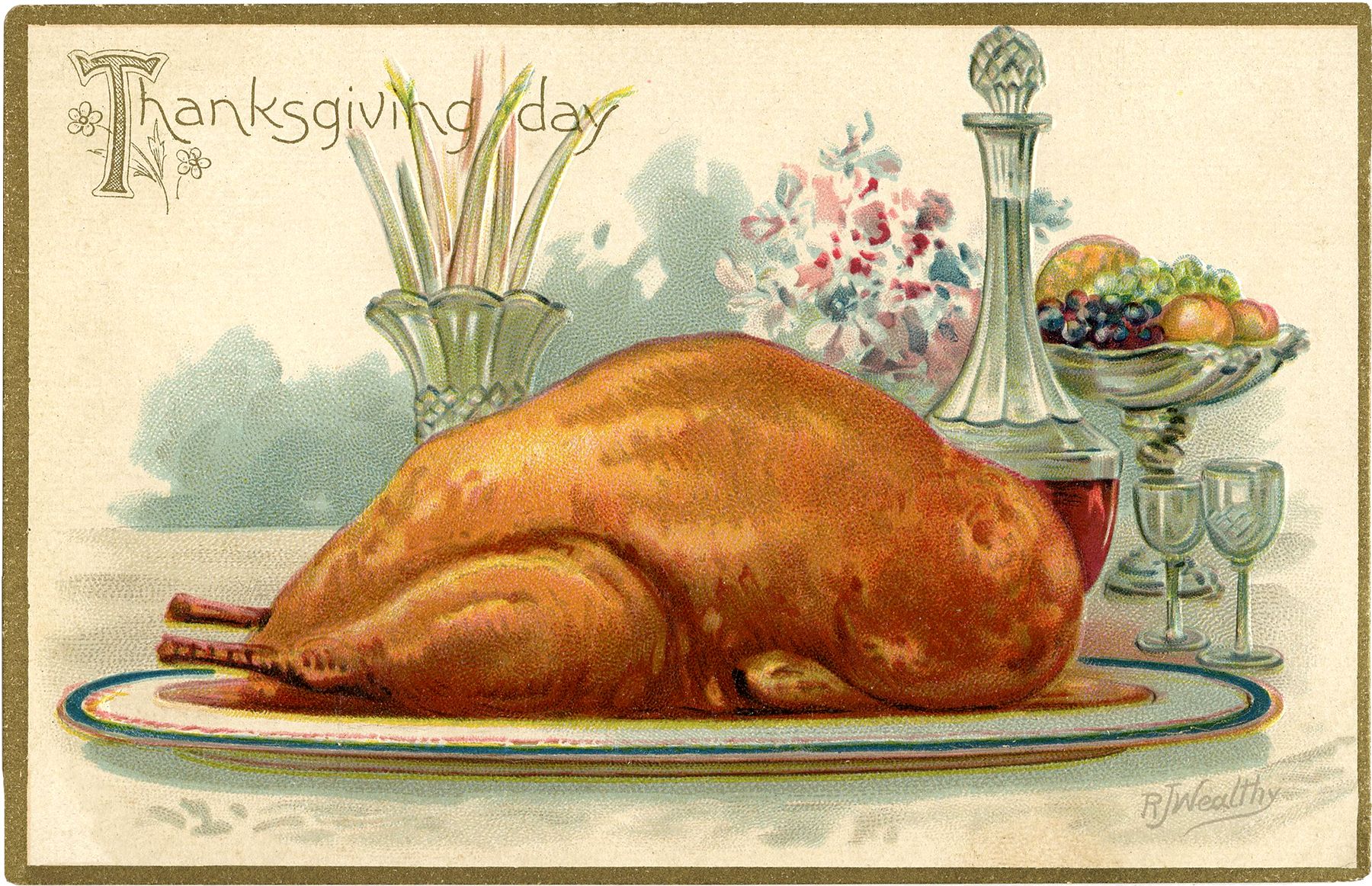 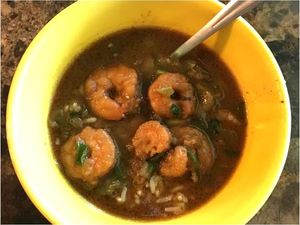 Dave Bartholomew, one of the great New Orleans artists of the past, recorded this tune for Imperial Records.  Shrimp And Gumbo is a real groove that has some definite Caribbean influence.  There aren't many songs that sound more festive than Shrimp And Gumbo, a wild mix of party noise that's exactly what you'd hear at any Mardi Gras carnival. The band kicks in with a sound that is a nice slice of mambo-Mardi Gras gris-gris!

Closer To The Bone - Louis Prima

Here's a tasty song that was originally recorded by a cowboy singer named Granpa Jones back in 1952. 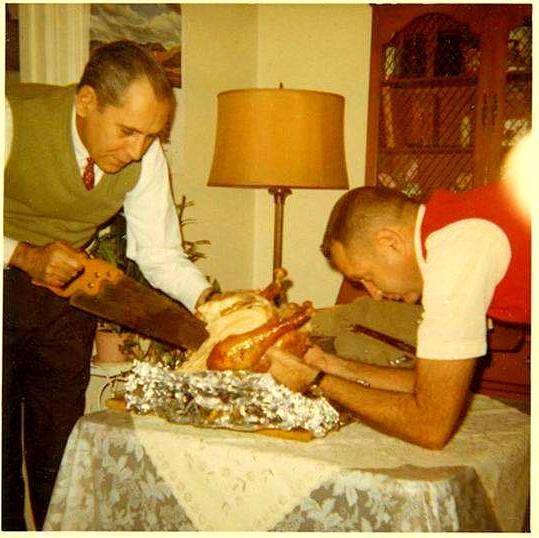 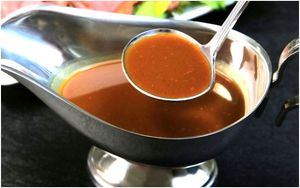 One of my favorite food tracks is by a good friend of mine named Steve Lucky.   If you're ever in the San Francisco area Steve plays frequently with his hot combo, the Rhumba Bums featuring Miss Carmen Getit...be sure to check them out! 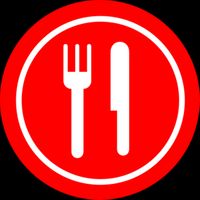 This is a great Brian Wilson song that I always put on my Thanksgiving playlist.  "The song was partly inspired by Wilson's obsession with physical fitness in the late 1960s. Another reported inspiration for the song was a humorous comment Wilson heard about the effect of marijuana turning him and his friends into a vegetative state." (Wikipedia)  During the recording of this song, Paul McCartney was in the studio when Brian Wilson was working on a new mix of the track; you can hear McCartney in the background munching on celery. 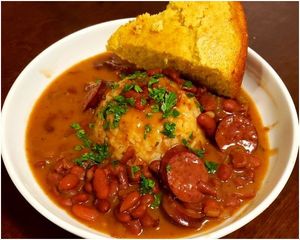 Red Beans is a track off of an album recorded in 1979 during Professor Longhair's revival period only months before his death in January 1980. Among some of the players on this track are Dr. John, who reprised his original role as guitarist in Longhair's band, Johnny Vidacovich on drums, Tony Dagradi and Andrew Kaslow on sax, and Longhair's long time conga player Alfred "Uganda" Roberts. 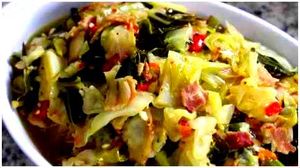 Houston, a renowned R&B tenor saxophonist back in the 1950's, is playing as if his life depended on it on this track that has a wild party atmosphere.

Pass The Peas - The JB's 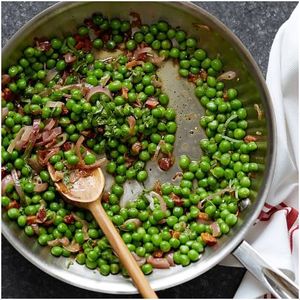 Let me tell you this...The JBs were and still are one of the funkiest combos ever to walk the earth.  "The J.B.'s were the legendary supporting cast of musicians behind James Brown, earning a well-deserved reputation as the tightest, best-drilled instrumental ensemble in all of funk. The name J.B.'s is most often associated with three hornmen in particular -- saxophonists Maceo Parker and Alfred "Pee Wee" Ellis, and trombonist Fred Wesley, all of whom originally joined Brown's backing band at various points during the '60s.

You Eat Too Much - Harold Burrage

Born in Chicago, Illinois, Burrage did session work as a pianist in the 1950s and 1960s as well as recording under his own name. He released singles on Decca, Aladdin, States, and Cobra in the 1950s, and for Vee-Jay and M-Pac in the 1960s. Burrage's backing bands included the likes of Otis Rush, Willie Dixon, Wayne Bennett, and Jody Williams, while Burrage supported Magic Sam, Charles Clark, and others as a pianist.  I like a lot of his work but I think his great moment on wax is this cool ditty.

Happy Thanksgiving to one & all! 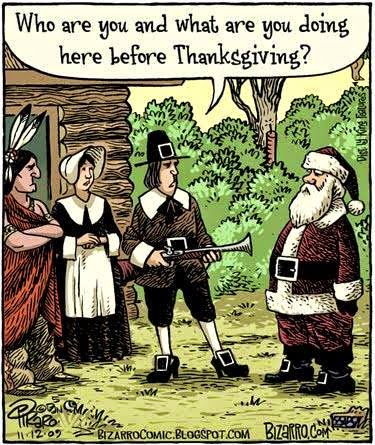 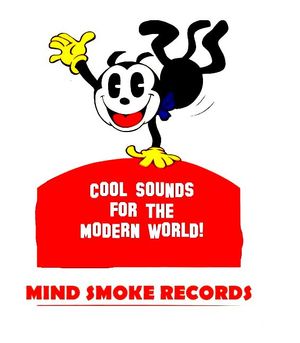 Don't miss out on the perfect song for dysfunctional families everywhere!