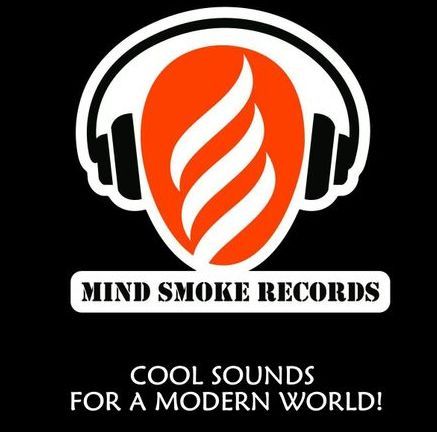 While primarily a blues band, The Hideaways channel elements of old R&B, country, rockabilly, instrumental surf and jazz which infiltrates their sound; all the while delivering a rapid-fire performance that has the energy and drive of a live show by the Ramones and The Clash. Join The Hideaways Mailing List.  Visit The Hideaways STORE 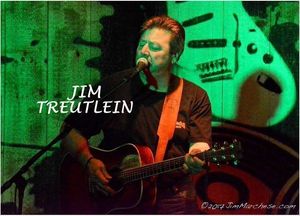 Jim Treutlein, a longtime veteran of the local music scene, is widely known as a "songfinder" whose mastery of the Americana genre always captures the hearts of a live audience.  His latest release, Couldn't Shake It If I Tried, is an excellent collection of Americana songs by local songwriter Dee Harris.  Join the Jim Treutlein Mailing List.  Visit the Jim Treutlein STORE 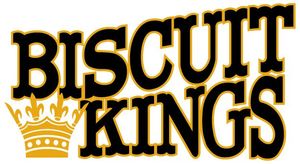 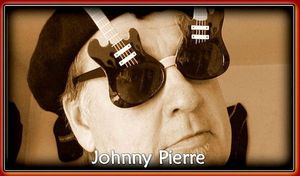 Johnny Pierre has been active as a songwriter since 1966.  As a songwriter, JP enjoys writing in several different musical genres; Americana, Blues and Rock & Roll.  One of the original founding member of the Freelance Vandals, Johnny currently records and releases his own solo recordings as well performing with the Americana Rock band, the Biscuit Kings.  Join the Johnny Pierre Mailing List.  Visit the Johnny Pierre STORE 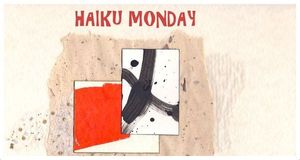 M.C. Osso was a true renaissance man who spent his life expressing himself through the creation of music, paintings, photographs and graphic designs before passing away due to cancer in 1998.  As a musician and songwriter, M.C. had many influences; Bob Dylan and Devo among them.  All of these artistic influences instilled a unique personal life view in M.C. that demanded spontaneous expression at all times.  Join the M.C. Osso Mailing List .  Visit MC's STORE. 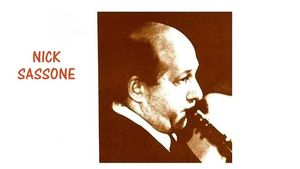 Nick Sassone was a renowned jazz musician who was based in the Long Island area.  His only album release was Swinging Down The Lane; a selection of jazz standards from the 1930's.   Each year, on Nick's birthday on June 24th, Mind Smoke Records releases another track from his album in memory of this great jazz artist.  Visit the Nick Sassone STORE