Dancing on the Ceiling with John Hiatt & the Freelance Vandals

“Hurrah was a nightclub located at 36 West 62nd Street in New York City from 1976 until 1980. Hurrah was the first large dance club in NYC to feature punk, new wave and industrial music. Under the management of Jim Fouratt, it became known as the first rock disco in New York, and pioneered the use of music videos in nightclubs, placing video monitors around the club, over a year before the launch of MTV. The club was owned by Arthur Weinstein (who also created The World and the afterhours clubs The Jefferson and The Continental) and his partners, who opened the club in November 1976, months before Studio 54.” (Wikipedia) 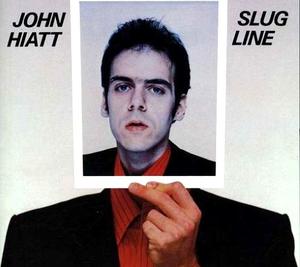 Yesterday was August 15th; a date which always resonates in my memories.  On August 15th, 1979, the Freelance Vandals opened for John Hiatt who was currently touring to promote his new album, Slug Line. Among the many name acts that the Freelance Vandals opened for, John Hiatt was one of the most pleasant and professional acts we ever worked with.  Having enjoyed some of Hiatt's early albums, I was really looking forward to this particular show.

Unbeknown to the Freelance Vandals, on the day of the show, the club had built a new stage for this concert. After constructing the new stage, it was then coated with polyurethane. By showtime, the polyurethane treated stage, which had not been buffed by machinery to eliminate any slickness, had dried and had left the surface of the stage so slippery that it made walking or jumping across the stage akin to wrestling a polar bear on an Arctic ice floe. About 10 seconds into the opening song, I started sliding around the stage like a greased pig and quickly tumbled to the floor of the stage as the band played on. 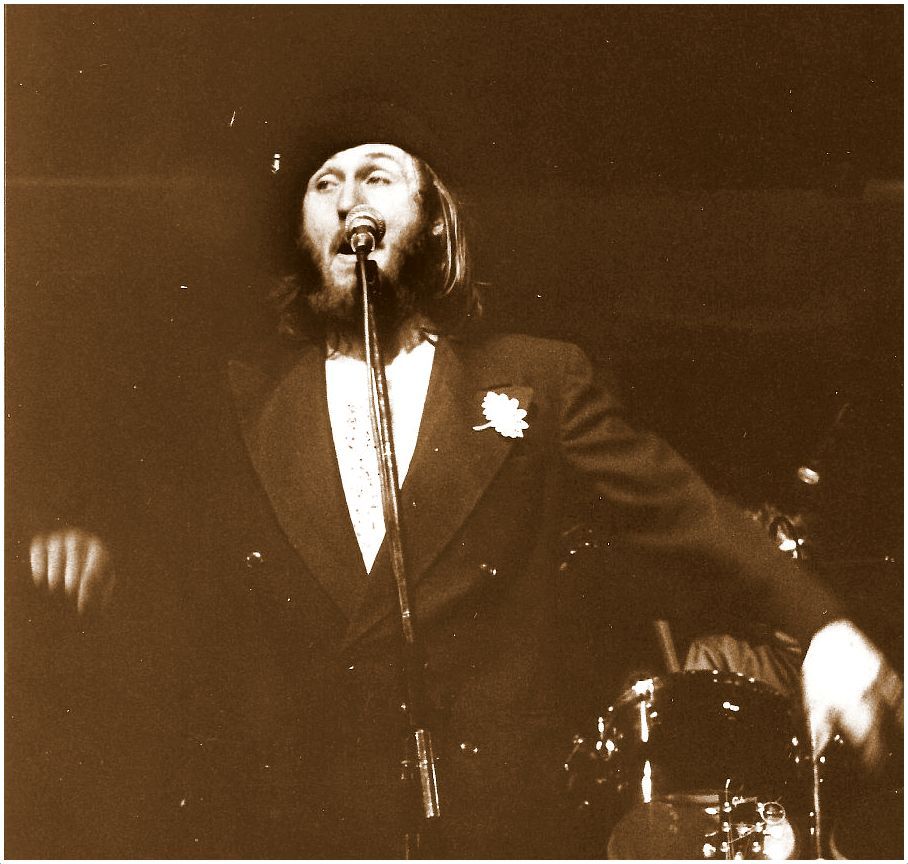 "I dunno but when the lead singer fell on his ass, I almost died!"

After I deftly executed my stage dive, the rest of the band suddenly became aware of the hazardous condition of the stage. 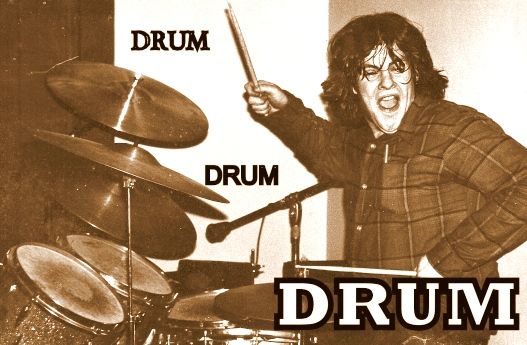 As I picked myself up from the stage, I couldn't help but notice that our drummer, Billy, was laughing his ass off.  Seated behind his drums, Billy was perched up on a riser far above the rest of us and was not affected by the ice-like surface of the stage.  After we finished our set, Billy and I had a good laugh in the dressing room about my acrobatic performance.

There are two other notable stories about that night at Hurrah's. 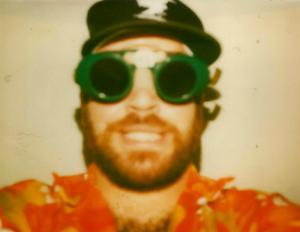 Our manager at the time was a fella by the name of "Pistol" Pete Selin. Pete was an enthusiastic individual who approached his job with an attack dog mentality. When he arrived at Hurrah's, Pete began to affix Freelance Vandals bumper stickers and flyers to the walls around the club and the club's bouncer expressed his dislike by throwing Pete out of the club. What Pete did next, illustrates why I think he was the best manager we ever had. Having been thrown out of Hurrahs, Pete went down the street to a Rite Aid drug store and purchased a razor, a can of shaving cream and a box of band-aids. Then, Pete went back to his car where he proceeded to shave his beard off without the aid of warm water). 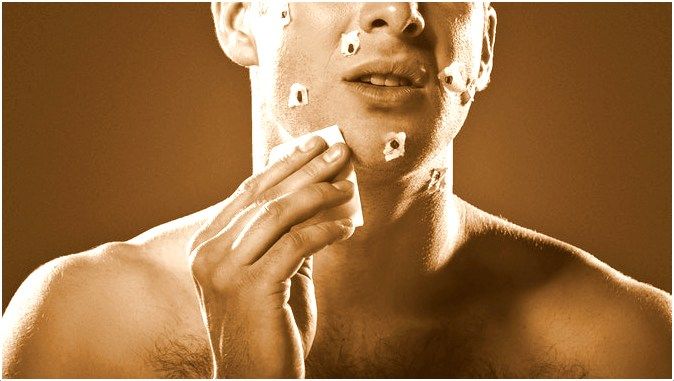 By the time Pete was finished, his face sported a series of tiny pieces of toilet paper.  As I recall, Pete looked like he'd been attacked by a porcupine. 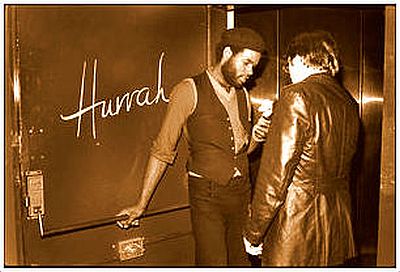 After cleaning himself up and changing his shirt, Pete returned to the club.  At the club's entrance, the bouncer stopped and asked him, "Say, aren't you the guy I just threw out of here?" Pete replied, "No. That was my brother. He can be a real pain in the ass sometimes."   Tick...tick...tick...a long period of silence passed as the bouncer stared intently at Pete's ravaged face.  Finally, the bouncer waved him into the club.  Pete smiled to himself and, while whistling a happy tune, strolled into the men's room whereupon he affixed another Freelance Vandals bumper sticker to the wall.

Somehow, Pete managed to evade the club's security staff for the rest of the evening but I remember walking around the club and seeing more and more Freelance Vandals bumper stickers affixed to chairs, doors, and even some toilet seats.  Pete had even managed to convince one of the bartenders to put a bumper sticker on the back of his t-shirt. 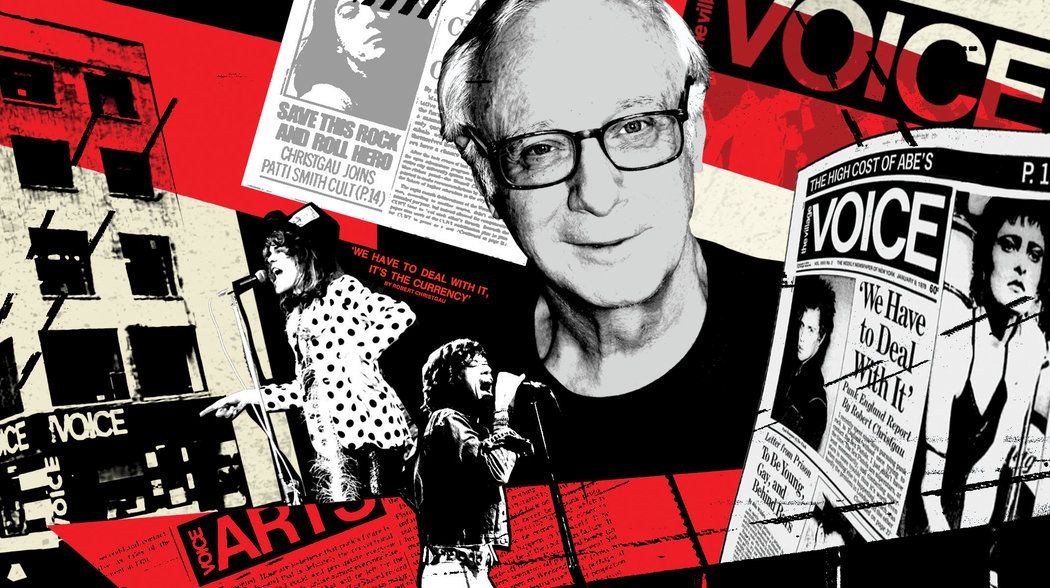 the “self-proclaimed" Dean of Rock Critics 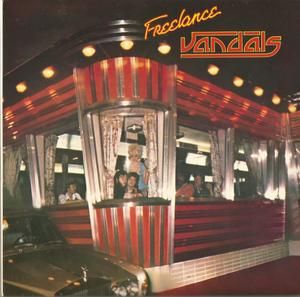 While Pete and I were hanging out at the bar before our opening set, Pete happened to spot Robert Christgau, one of the most infamous music critics back in the day. Since Pete always carried around a copy of the band’s Double Dog Pack singles package (pictured above), he approached Christgau and asked him if he would mind giving the band’s recordings a listen.

Christgau seemed “genuinely” interested so after handing off the records Pete and I went back to the dressing room to get ready for the show.  Despite the mishap with the surface of the stage, the band did a great show and we all felt like we made a solid impression on a tough NYC crowd. 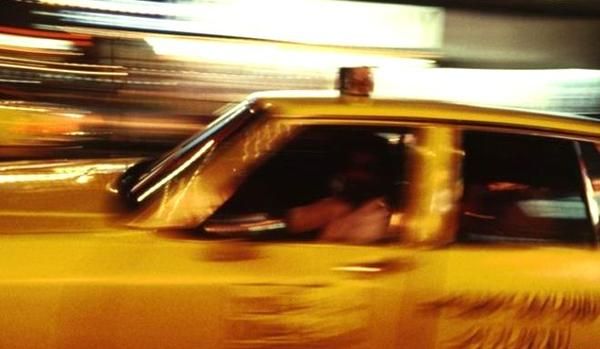 Later that night, after we caught Hiatt's set, I was sitting with Pete in his car across the street from the entrance of Hurrah's.  Suddenly, we caught sight of Robert Christgau as he left the club.

Christgau hailed a cab and just as he was getting into the cab, turned around and tossed the copy of our Double Dog Pack that Pete had given him earlier into a nearby garbage can.

Christgau hopped into his cab and sped off into the night.  Pete and I sat there dumbstruck.  It took a while for the both of us to process what had happened.  We realized that Christgau turned out to be just another one of those elitists who have always populated the music industry.

It was a frozen moment in time that is best explained by this popular Hunter S. Thompson quote: 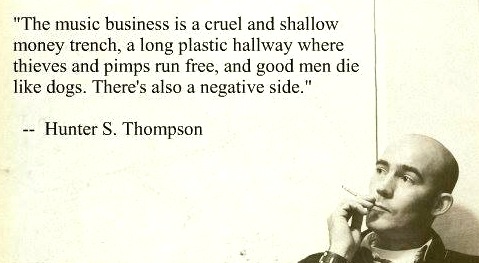 Looking back on that night at Hurrahs, I discovered that the incident with Christgau was one of the first moments where I realized what the music business was all about; money, power and influence.  As time went on, I realized that my innocence had ended up in that same garbage can outside of Hurrahs.

“He stood at the window of the empty café…and he said that it was good that God kept the truths of life from the young as they were starting out or else, they'd have no heart to start at all.” (Cormac McCarthy, All the Pretty Horses) 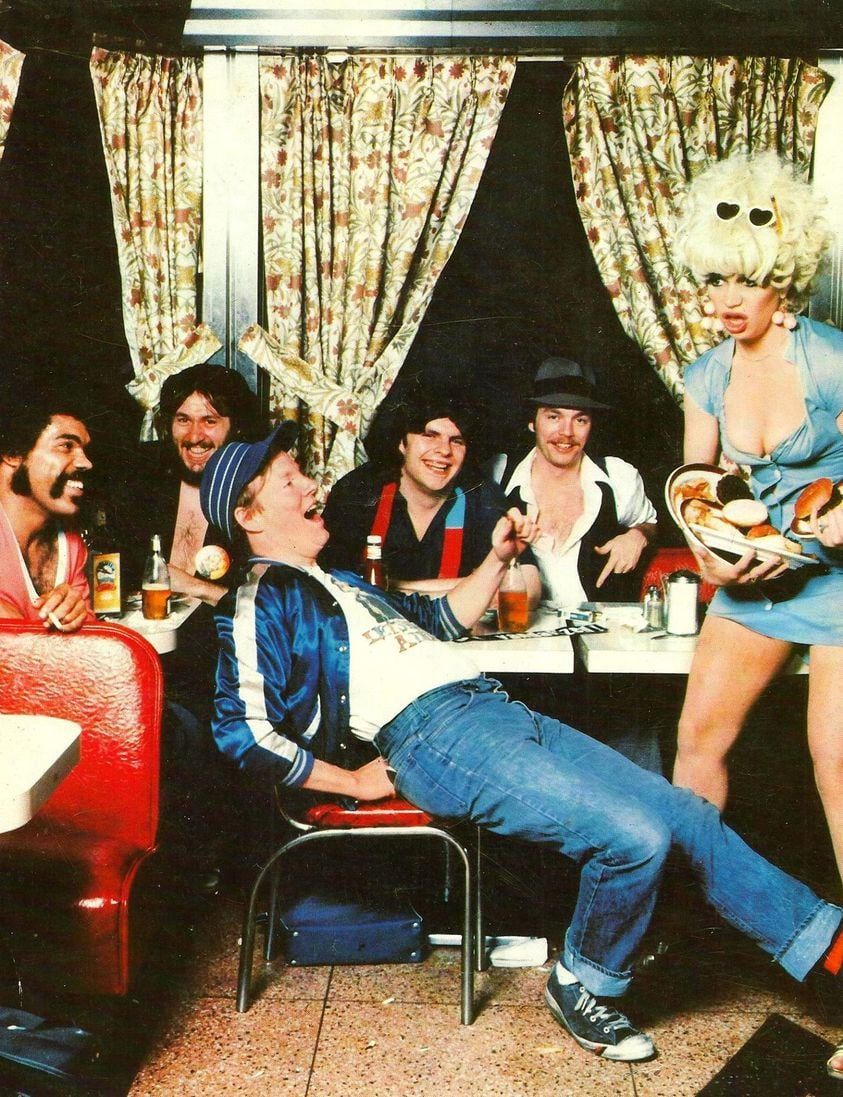